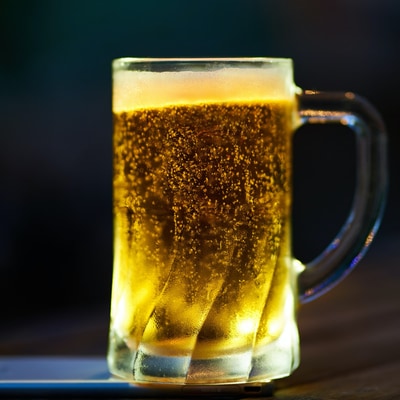 National Beer Day is celebrated in the United States every year on April 7, marking the day that the Cullen–Harrison Act was enacted after having been signed into law by President Franklin D. Roosevelt on March 22, 1933. This led to the Eighteenth Amendment being repealed on December 5, 1933, with the ratification of the Twenty-first Amendment to the U.S. Constitution.