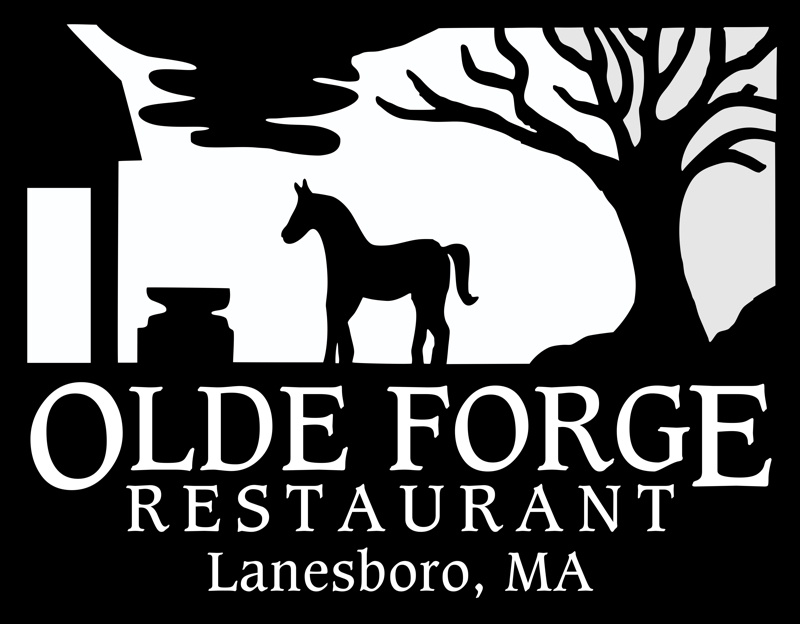 The Great Fire of August 28th 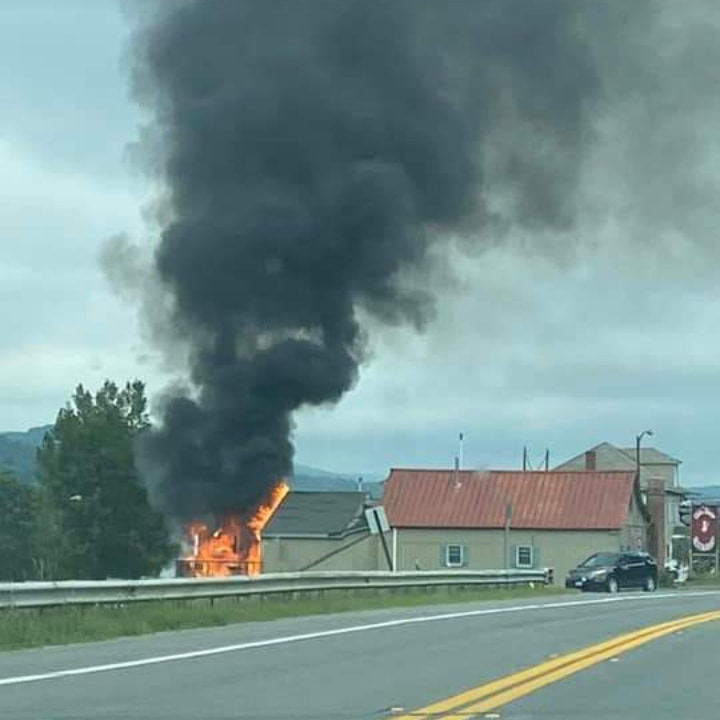 The fire broke out in a storage shed under the deck at about 10:00 am, Sunday, August 28th. Within minutes, Lanesborough firefighters were on the scene. Fire crews came to the scene from Cheshire, Dalton, Hancock, and Hinsdale, while the Richmond department provided coverage at the Lanesborough fire house.

Firefighters were able to prevent the blaze from spreading to the rest of the building and had it contained within an hour. They remained at the restaurant until around 1 p.m.

The origin and cause of the fire were investigated by the Lanesborough Fire Department, Lanesborough Police Department, and state police Fire & Explosion Investigation Unit assigned to the State Fire Marshal’s office.

Our thanks go out to everyone who helped that day and in the weeks to follow. Your support has been tremendous and much appreciated! 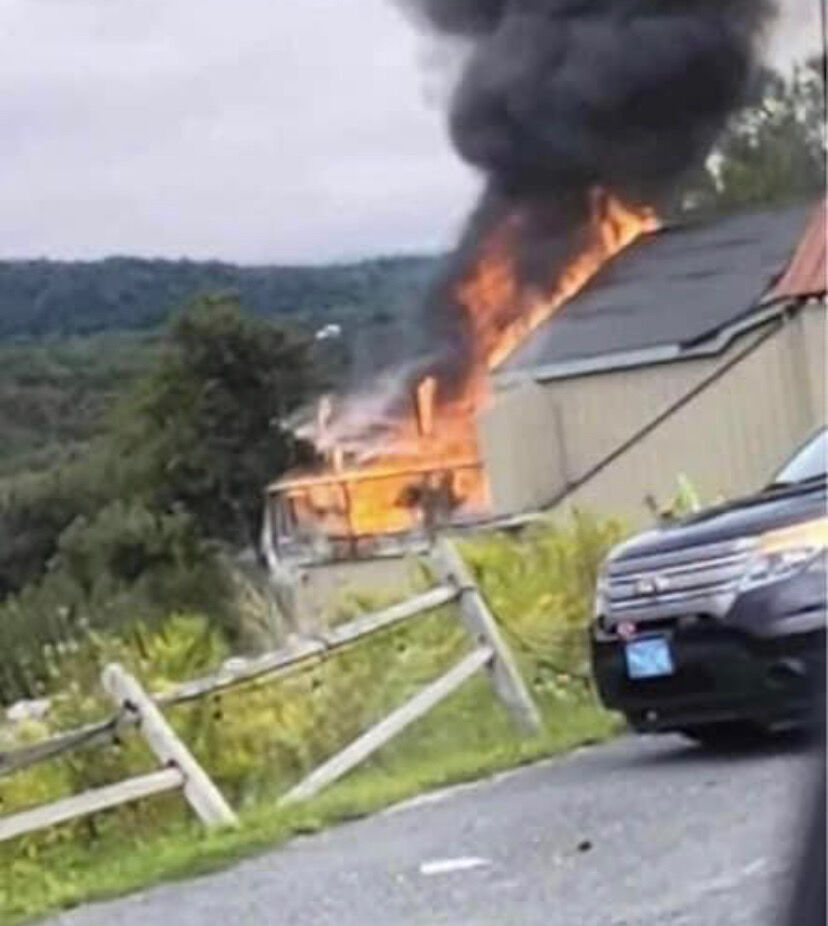 Video from the Berkshire Eagle 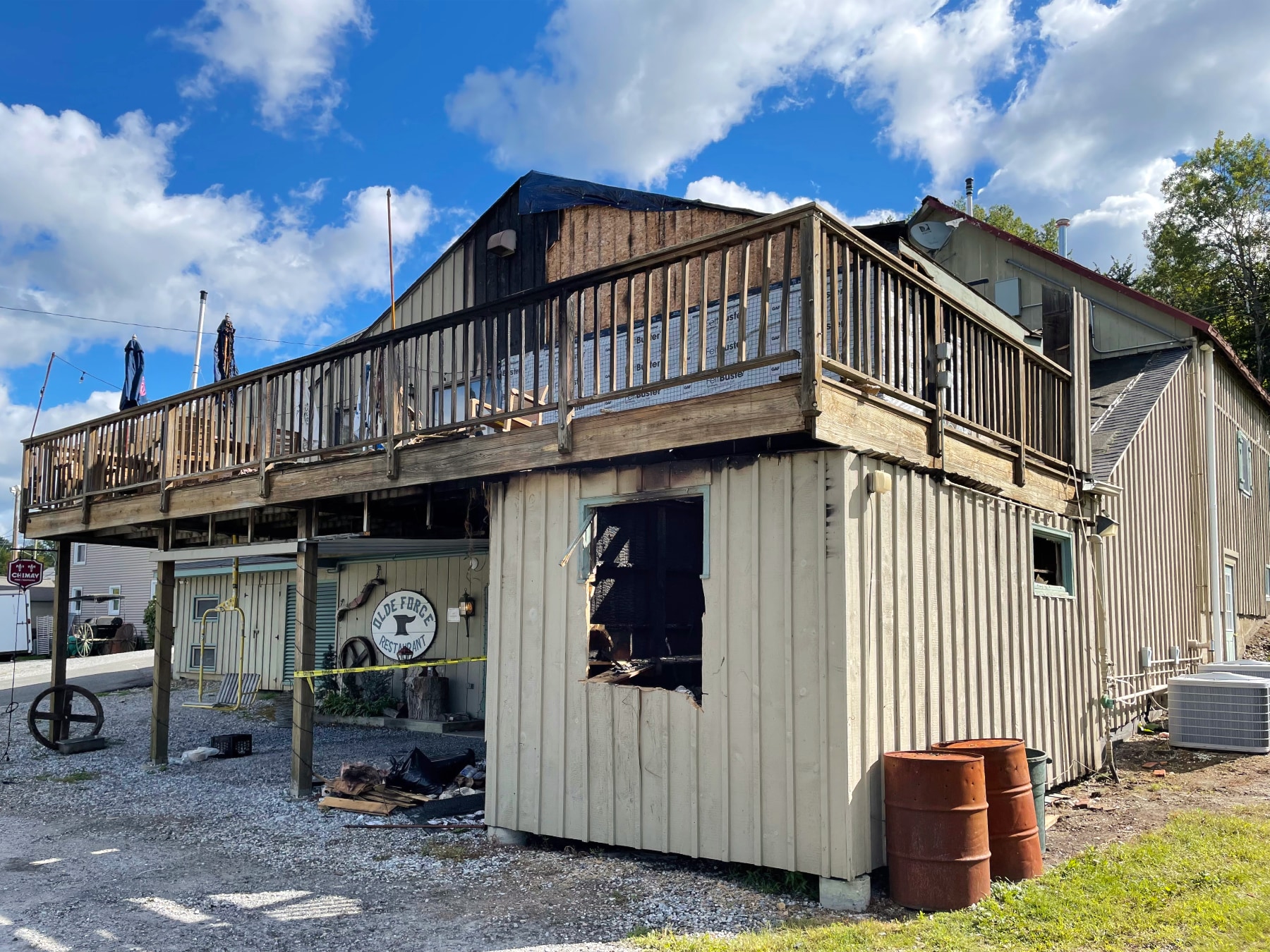 The Current State of Affairs

We have been working hard, with the help of some truly fantastic people, since fire broke out on the morning of August 28th, to get the Olde Forge back up and running. And we are almost there!

The back deck is gone, but a new one will be built in time for next Spring.

The back stairs have been repaired, and the downstairs is almost set for our re-opening. It will still be a while before the back room on the main floor is ready, but we will be re-opening very soon! 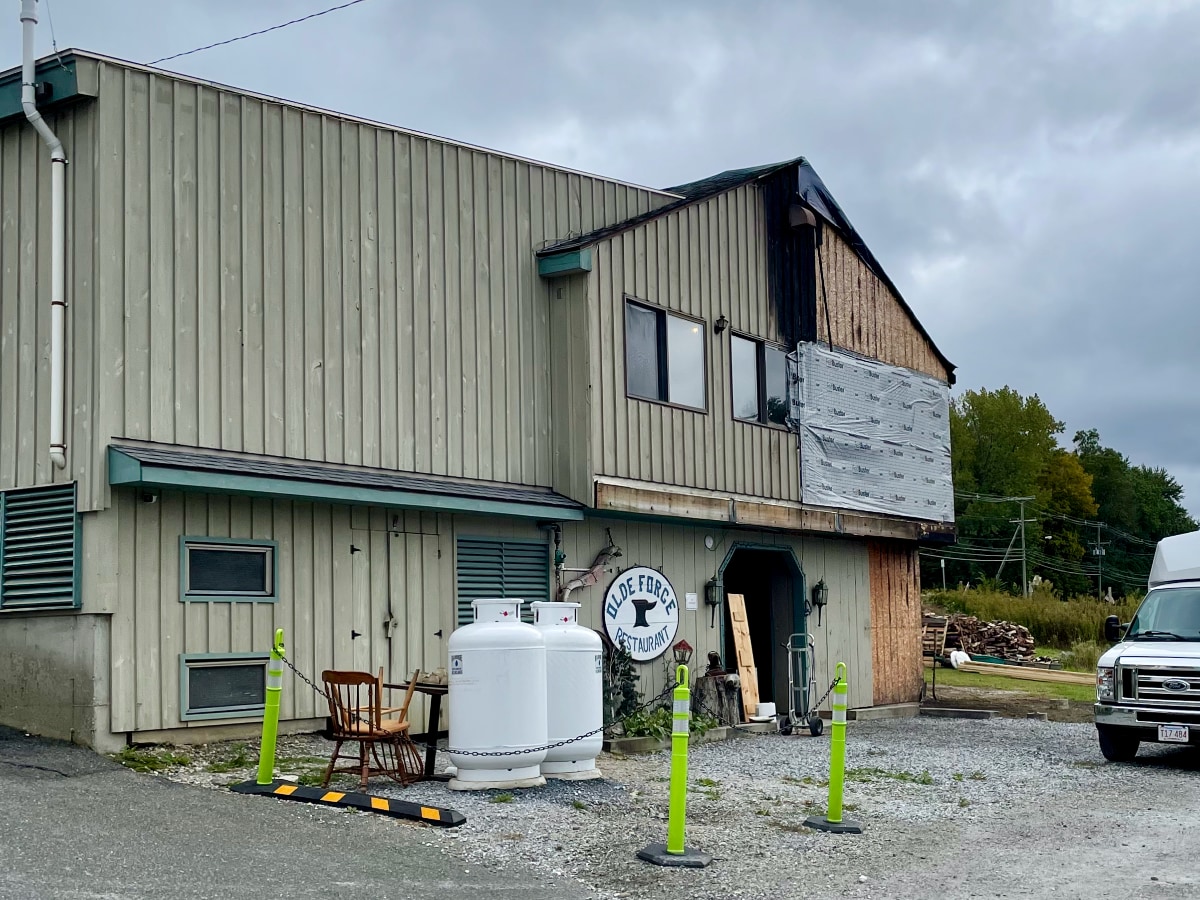