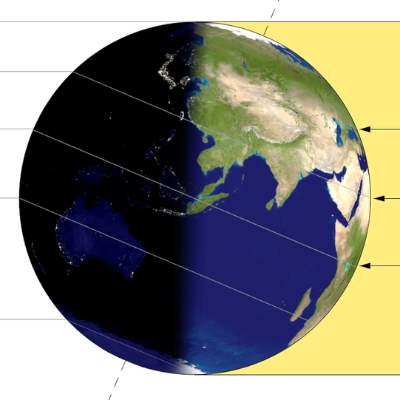 Since prehistory, the summer solstice has been seen as a significant time of year in many cultures, and has been marked by festivals and rituals. Traditionally, in many temperate regions (especially Europe), the summer solstice is seen as the middle of summer and referred to as “midsummer”. Today, however, in some countries and calendars it is seen as the beginning of summer.