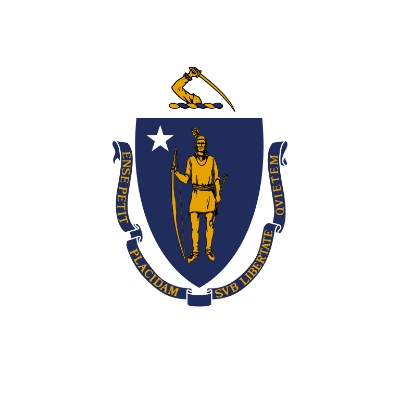 Patriots’ Day was first proclaimed in Massachusetts in 1894 by Gov. Greenhalge, replacing Fast Day as a public holiday. The idea was introduced to the Governor by the statesman from Lowell, Isaac Henry Paige. It was established on April 19, commemorating the date of the Battles of Lexington and Concord and the larger Battle of Menotomy in 1775, and consolidating the longstanding municipal observances of Lexington Day and Concord Day. It also marked the first bloodshed of the American Civil War in the Baltimore riot of 1861, during which four members of the Massachusetts militia were slain and 36 injured. In Menotomy, now Arlington, 25 militiamen died and 40 British soldiers were killed. The dual commemoration, Greenhalge explained, celebrated “the anniversary of the birth of liberty and union”. It is likely that the battles that took place in Menotomy are not as well known as the smaller battles in Lexington and Concord because the town has had several names since that day in 1775. In 1938, with the generation that had fought in the Civil War largely off the voter rolls, the Massachusetts legislature passed a bill establishing the holiday “in commemoration of the opening events of the War of the Revolution”.