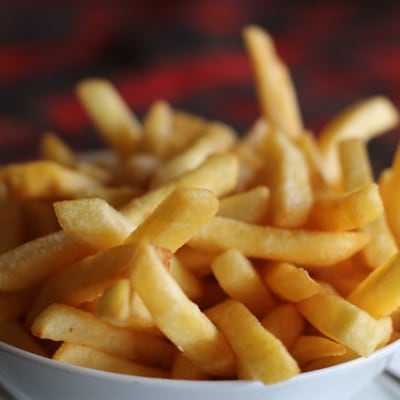 National French Fry Day on July 13 is a great opportunity to take the time to sample some golden-brown potato slices. But did you know that the origin of French fries is more than likely not French at all? Potatoes were being fried in Belgium way before the French, but more on that later. When it comes to the tastiest French fries on the planet, everyone seems to have an opinion. It’s a time-consuming decision to find your favorite because no two restaurants seem to have the same recipe. French fries do have a nutritional stigma attached to them, however, due to high-caloric and fat content. But it’s tough to say no to a hot batch — even the ones at the bottom of the bag.