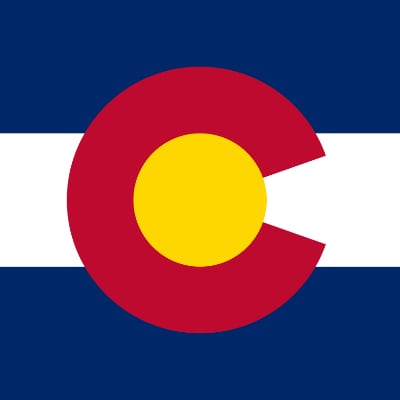 Colorado Day is celebrated annually on August 1. The holiday commemorates the admittance of Colorado as a state of the Union on August 1, 1876, thanks to an Act of Congress signed by President Ulysses S. Grant. Before the Spanish started settling in Colorado as far back as 1598, Native American tribes had inhabited the area for about 14,000 years. In March 1907, the state legislature officially passed a law designating August 1 as Colorado Day; thus, the holiday started holding on August 1, 1907.

What a great day to drink a beer from Colorado!