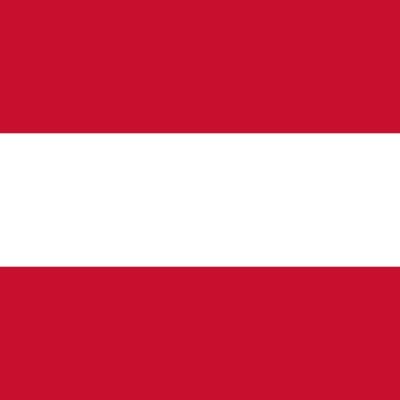 Austrian National Day is celebrated on October 26. It has been 56 years since this day was declared an official holiday. Did you know, on this day, Austria adopted the Federal Constitutional Law on the Neutrality of Austria? This is the day on which Austria stated its neutrality and decided that it will not be involved in any military alliances and won’t allow any military bases to be established in its territory. This day is also celebrated as Day of the Austrian Flag and declares the re-establishment of Austria’s sovereignty after World War II. This decision for Neutrality became part of the national consciousness of the Austrians.

A great day for an Austrian Beer!